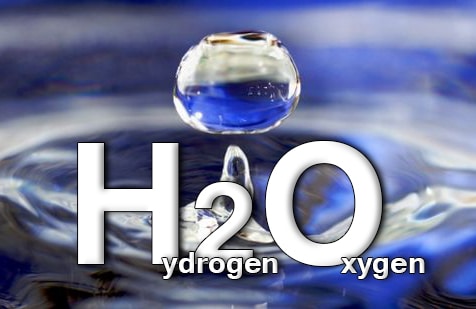 The water is the oxide of hydrogen. H2O, it is the simple conjuncture of hydrogen and oxygen. By weight it contains 11.19% hydrogen and 88.81% oxygen. The water is the main environment of the organism, where the metabolism of the plants, animals, microorganisms is happening. During the process of photosynthesis, water joins the carbon dioxide becoming an organic compound, which causes a formation of a living material. The life itself, more likely, has been created in the water, however, during the evolution, some animals and plants have come out to the land and got used to the life out of water. Still, the plants and animals are dying fast without the water. For example, a dog can live without eating 100 days, without drinking, less than 10 days.
The water has always been considered as the beginning of the life, because of the need of it for the life. Aristotle was considering it as one of the main 4 elements in life (fire, air, land, water).
The chemical formula of the water was decided in 1800:H2O, although, the physical attributes were being studied long before.
In 1612 Galilei was writing that, the ice is lighter than liquid water.
In 1665, as the basis for his thermometer, Huygens uses the boiling and melting temperatures of the water.
In 1830 a French scientist Delyuk has found out that water has the most density at temperature of 3.98 Celsius.
Gaseous water we call steam, hard water we call ice.
In the crystalline of the ice, each molecule of the water is hydrogenically connected to the 4 neighboring molecules, and forms a crystalline network rich with fine, fragile and empty spaces.
If we push the molecules, we would neutralize the empty spaces, and density would be 1600 kg/m3.
The water becomes ice starting from temperature of 0 Celsius to the negative. Over 0 Celsius, hydrogenic connections of are being destroyed. Ice is melting, losing its fineness, fragileness, and empty spaces, and the density is increasing till 3.98 Celsius, the densest form of the water. At that temperature density is 1000kg/m3. At the temperature of 1500 Celsius the water is deteriorating distinctly.
The noble metals and mercury don’t interact with water.
The very important role of the water in global economy is unquestionable, because no economic activity can be done without water. Agriculture and industry would not exist if no water, which means, life would not exist if no water. This is the fact … 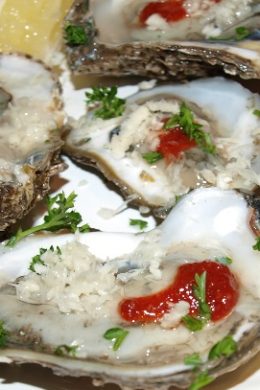